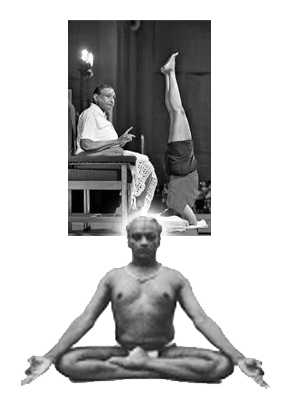 Iyengar Yoga may be the most popular style of Hatha Yoga in the U.S. today due to the great skill and teaching genius of  B.K.S. Iyengar of Pune, India. Until his death in the summer of 2014, he taught thousands of students from the world over. He focused on precise attention to alignment in every pose, but always made allowances for individual differences. Basic to his system are the standing poses, often held longer than they are in other styles of Yoga. Props such as blocks, belts, blankets and chairs  are often used in Iyengar-style classes to give the body support. An Iyengar yoga class may be slow, soft and meditative if it is billed as “restorative”, or it may be extremely challenging and physically demanding if it is billed as “hard work”.

Iyengar’s daughter, Geeta Iyengar, an Ayurvedic doctor herself, taught Iyengar yoga from her teenage years till her death in 2018. His son Prashant Iyengar and granddaughter, Abhijata Iyengar, both continue to teach Iyengar Yoga in Pune, India. Abhi has begun to travel around the world to teach. 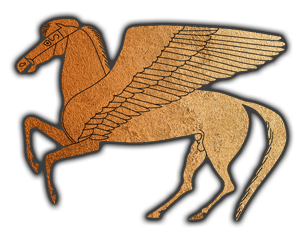 "Seeking out a studio with consistent teaching and love of student, is the best choice you can make. Pegasus Balance is the place to for you. Try it and I promise you will never go to just any studio again.”